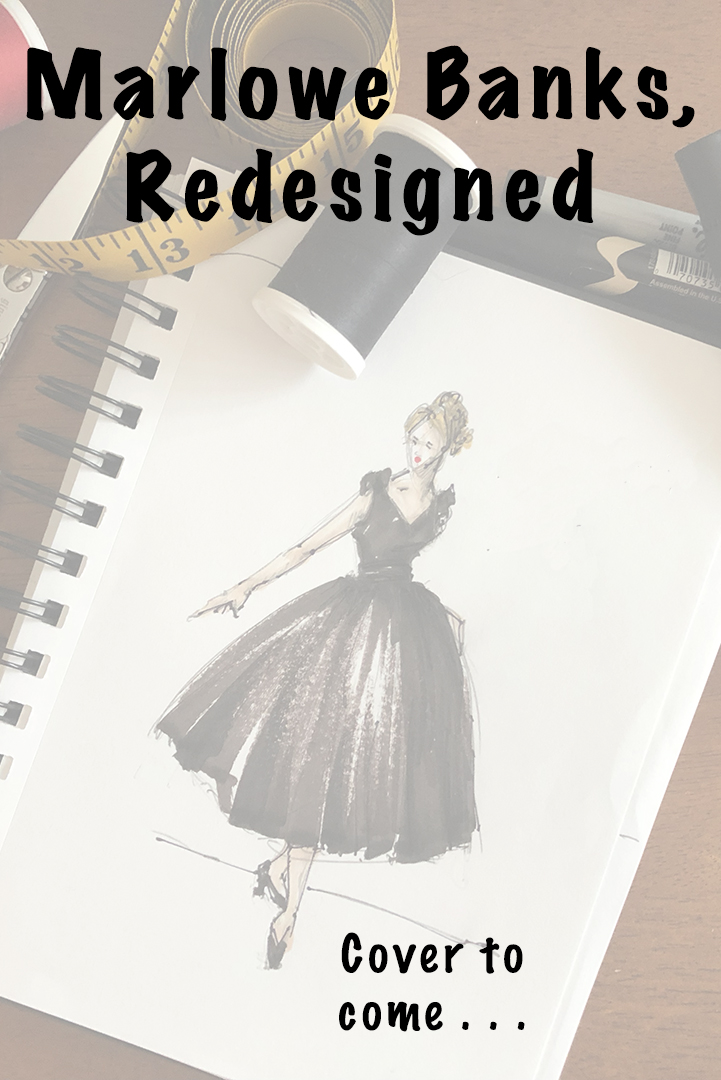 An introverted costume production assistant relocates to Hollywood to rebuild her artistic confidence. There, she stumbles into a role opposite an arrogant TV star when an exchange of furious glances gets captured on film, launching a social media campaign to ship them into an on-screen enemies-to-lovers romance. Off-screen they can still hate each other. Or can they?