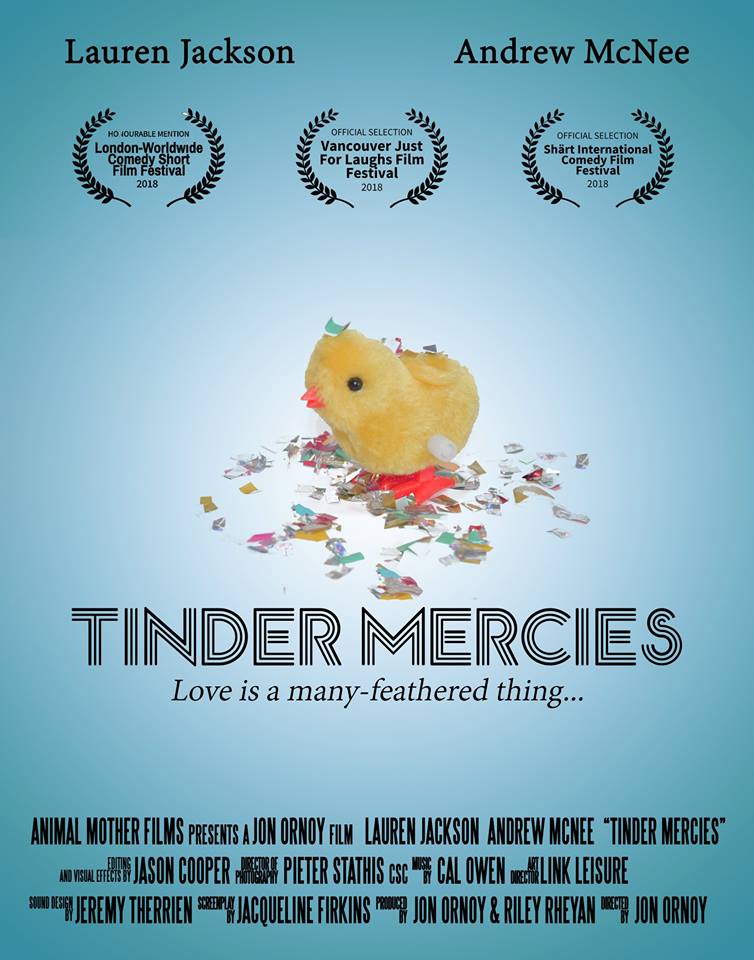 Internet dating can be nerve-wracking at the best of times. Everyone wants to put their best foot forward. Everyone has something to hide. Jack and Jill have more to hide than most, which is bound to make their first coffee date an afternoon to remember.